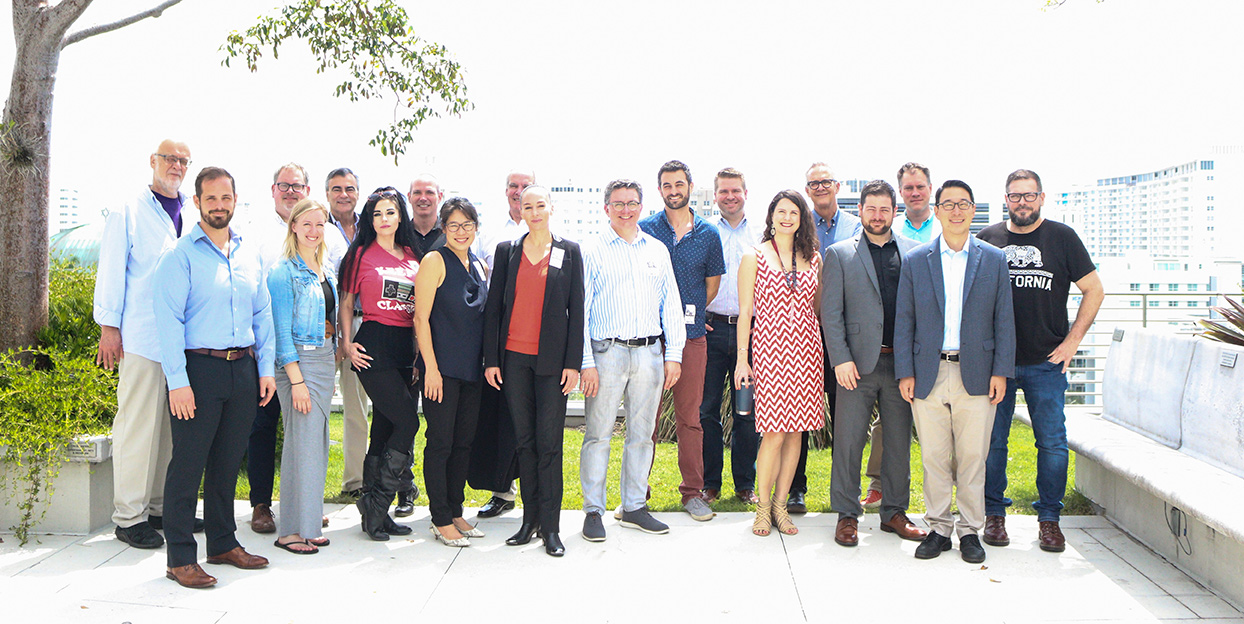 On May 7 and 8, cultural presenters, producers, artists and technologists from around the country gathered at the New World Center to explore the intersection of arts, audience and technology. Named Vital Currents and jointly organized by the New World Symphony (NWS) and the John S. and James L. Knight Foundation, the convening encouraged open discussion about best (and worst) practices in the use of technology to reach new audiences and increase audience and collaborator engagement. 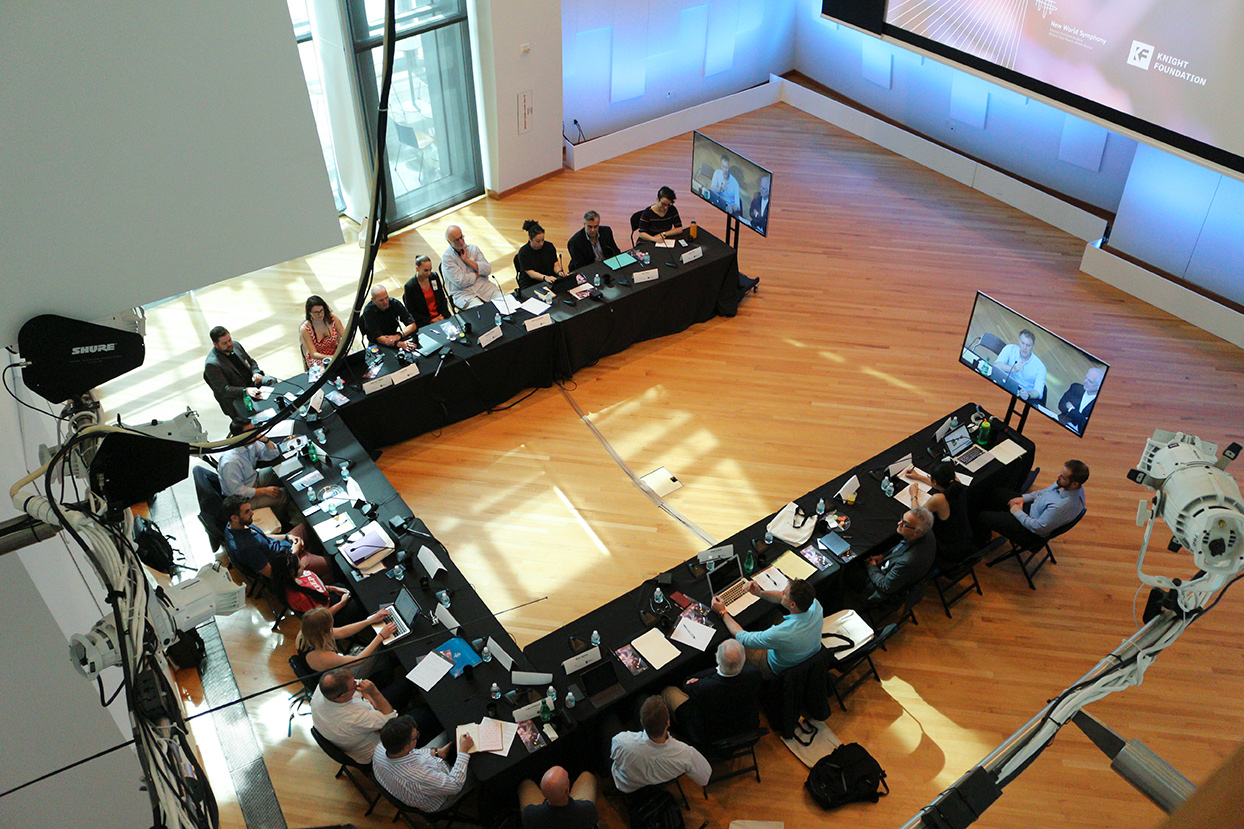 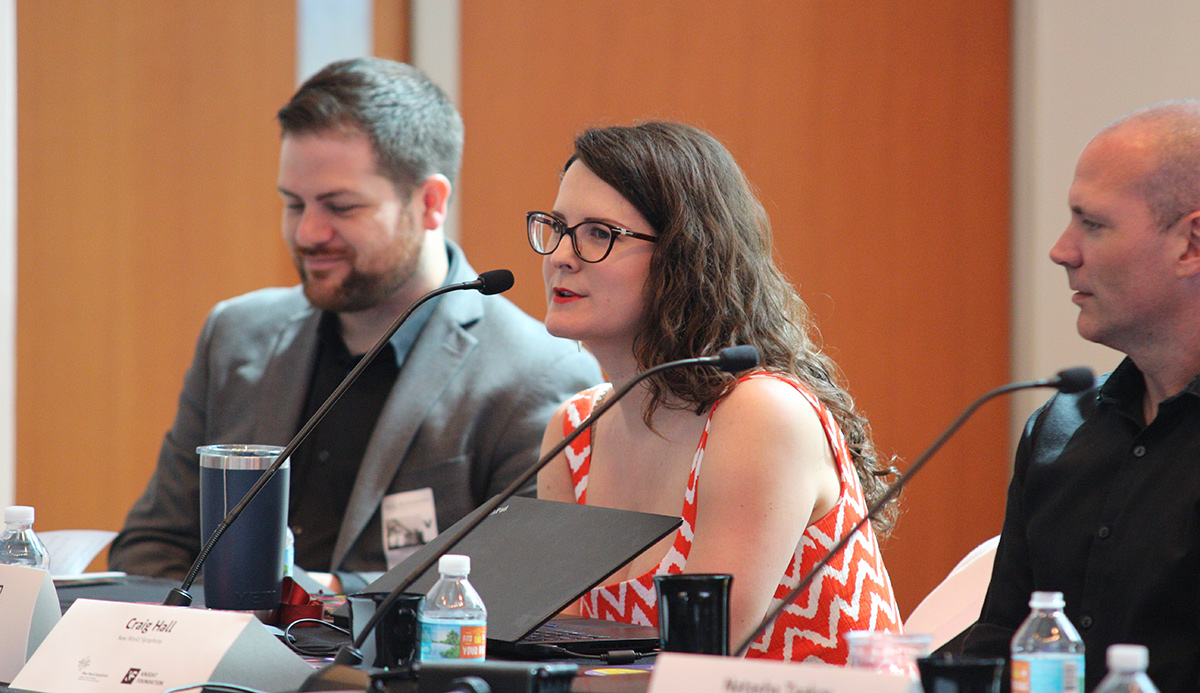 Sessions during the two-day event asked participants to contribute their own experiences and lessons learned, including successes and failures, and to explore inspiration through new technologies and opportunities to organize meaningful collaborations. 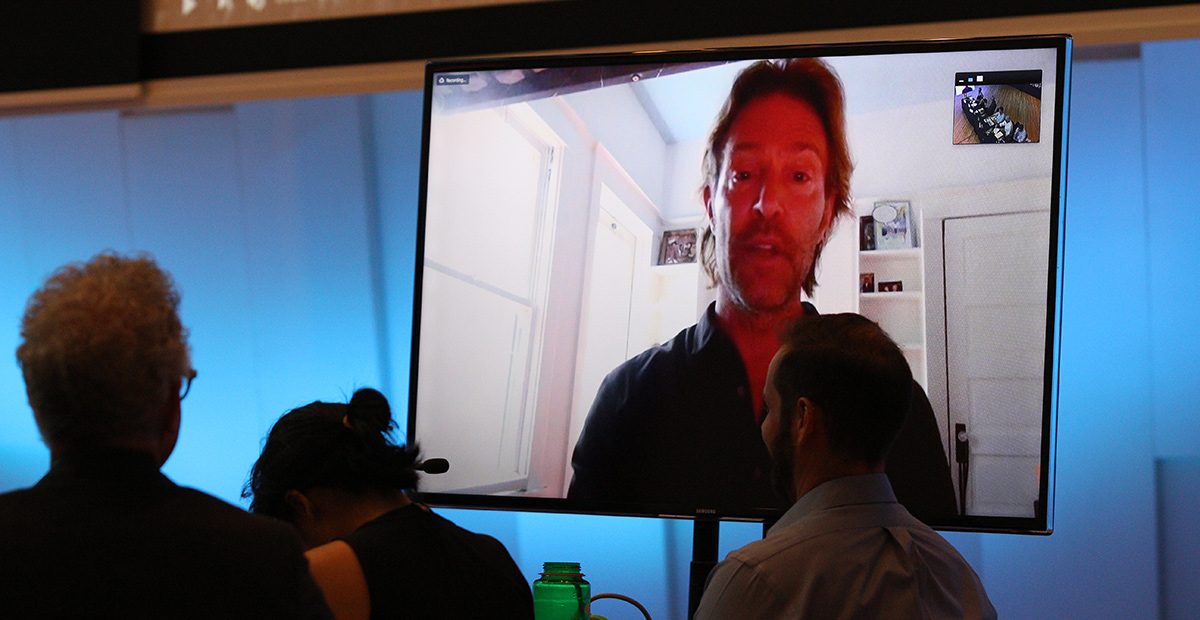 NWS President Howard Herring led the opening remarks, where he shared NWS’s vision of a strong and secure future for classical music. He emphasized NWS's mission to train Fellows to be leaders in the art form—in the community and in the digital future, and to reimagine, reaffirm and share classical music traditions with as many people as possible.

"Marshall McLuhan is a point of reference for me," says Howard. "In his book Understanding Media, he says that, 'to the blind, all things are sudden.' Trying to predict the digital future for artistic activity is a certain form of blindness. The conversations of Vital Currents helped all participants see the way ahead more clearly. I’m grateful to everyone for their contributions. Inventing the future with them will be quite an adventure.” 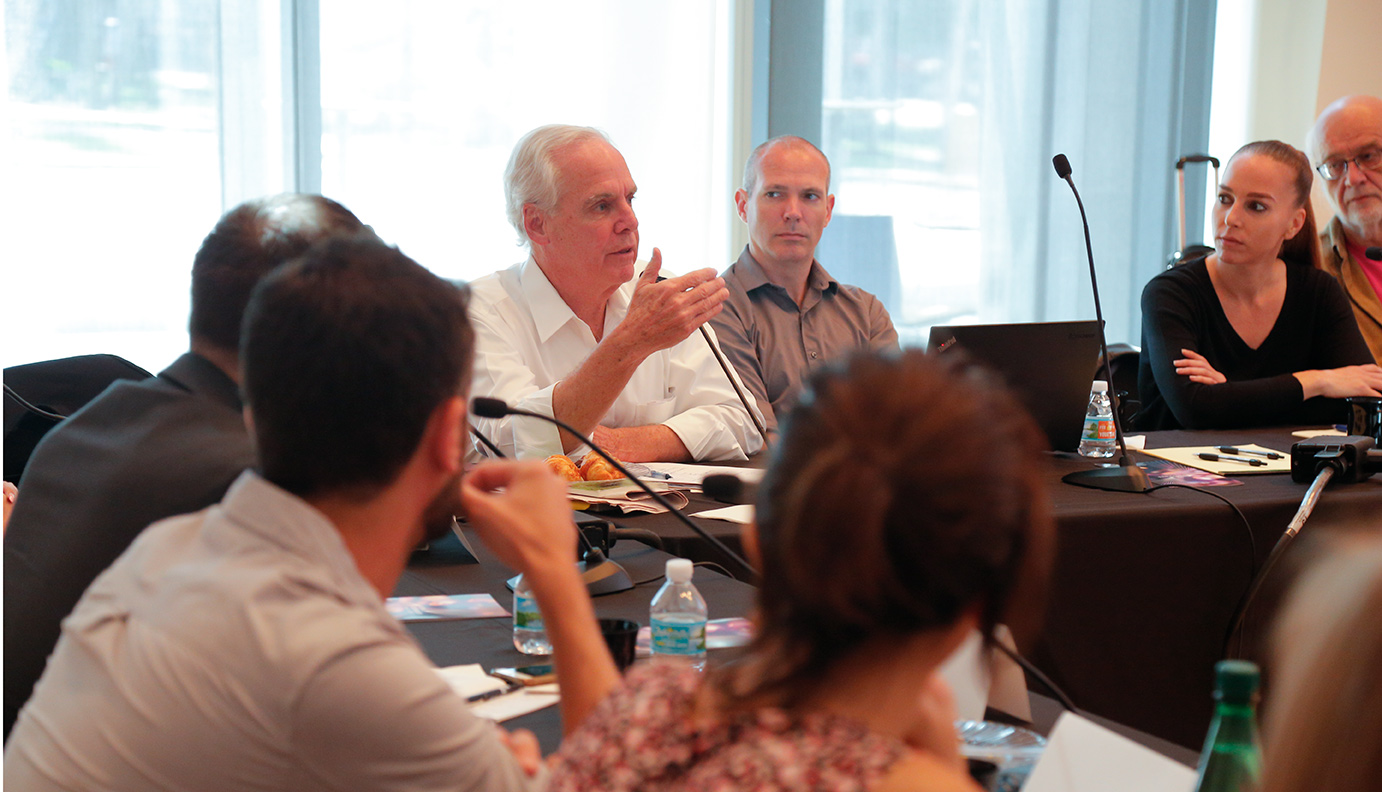 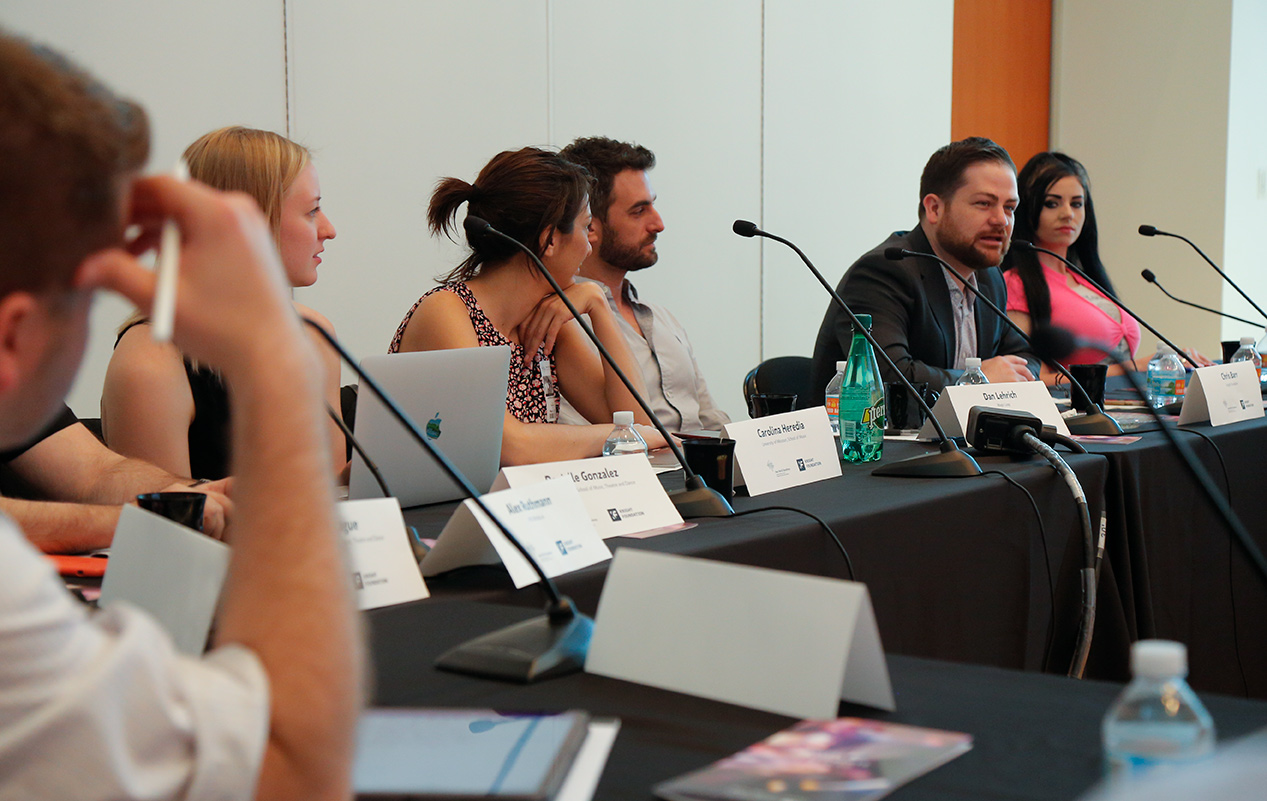 Some of the various NWS programs discussed at Vital Currents include Project 305, NWS BLUE projects, WALLCAST® concerts, NAAS partnership, and our frequent hosting of the Network Performing Arts Production Workshop conference. Participants were also given a full tour of the New World Center. 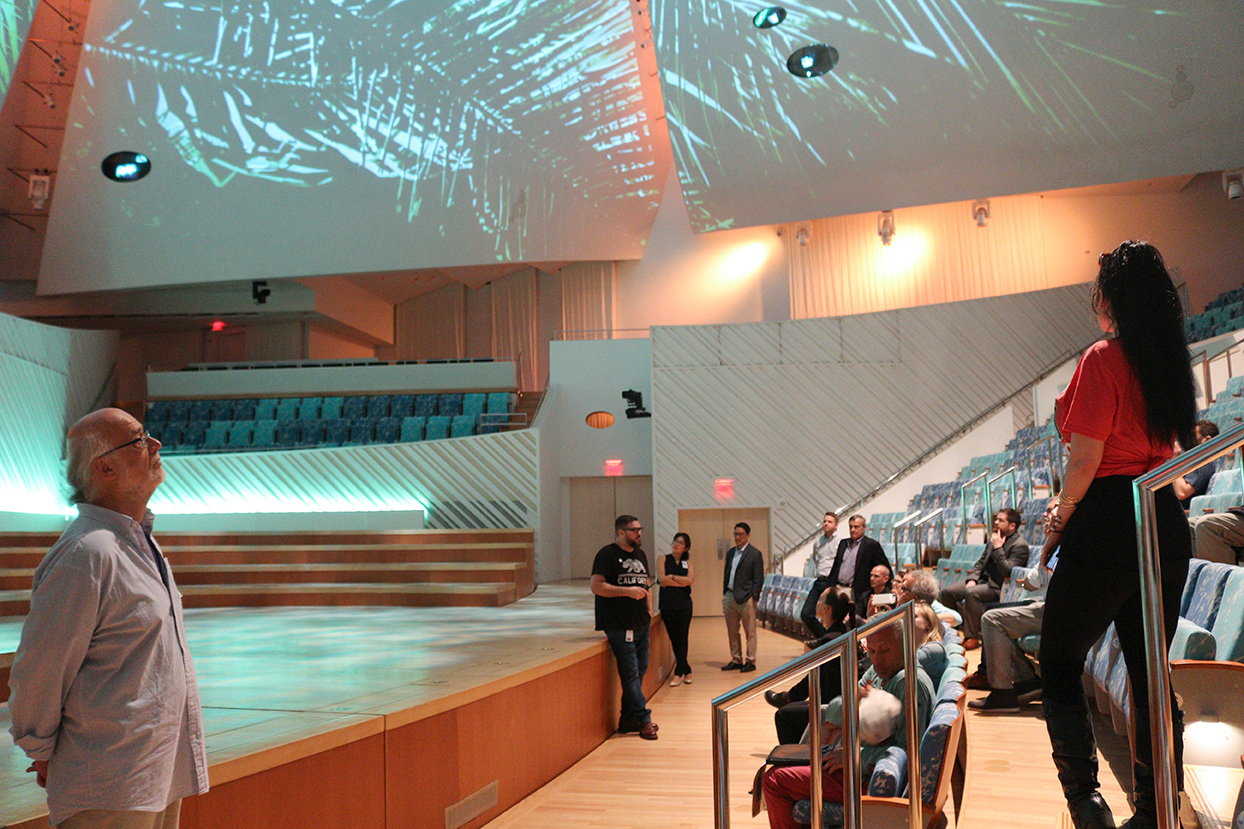