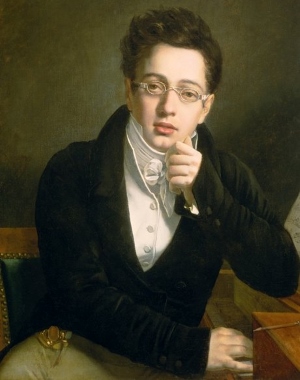 That concert also coincidentally (or not) included another work to be performed this Saturday, Six Pieces for Orchestra by Webern. The concert will be led by NWS Artistic Director Michael Tilson Thomas.

And he was mas­sively fea­tured at the all-Schubert con­cert for the New World Cen­ter grand open­ing week six years ago, on Jan­u­ary 27, 2011. Works per­formed included some of his most rec­og­nized pieces - Rosamunde, Trout and Sym­phonies 8 and 9. Led by Michael Tilson Thomas, guest artists were Jeremy Denk, piano; Joel Smirnoff, vio­lin; Laura Aikin, soprano and Diego Silva, tenor. 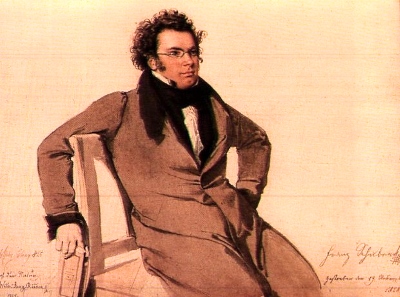 Schubert led a relatively short life, but according to the definitive catalog of his ouevre, he composed more than 1,500 works.

Click here for more information on the February 4th concert