This season MTT continues to show no signs of slowing down. After a relaxing August in Switzerland conducting concerts at the Verbier Music Festival, he returned to the San Francisco Symphony where he is Music Director. After a full SFS September and a New World Symphony October, MTT led SFS on a November tour of Asia. They gave concerts in Seoul, Korea; Shanghai and Beijing, China; and Osaka and Tokyo in Japan. This month he’s been guest conducting the Chicago Symphony Orchestra. In the new year, 2017 will see MTT back in San Francisco, here in Miami Beach, Philadelphia, Louisville, back in South Beach, then Stockholm, Rome and London. And that’s just the first half of the year!

Be sure to check out his web­site, with a sec­tion on New World Symphony and MTT biography and timeline, including pho­tos from the NWS Archives. 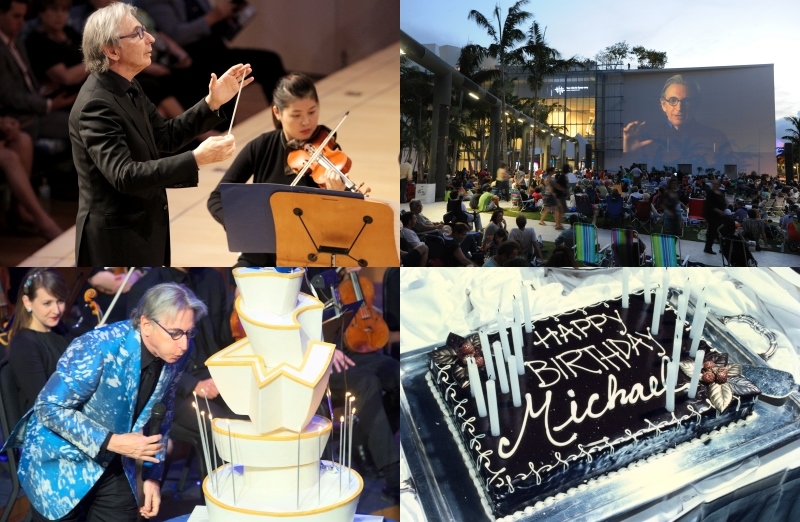 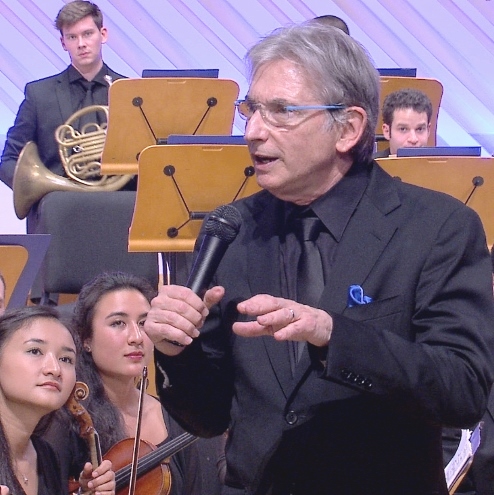 Posted in: From The Archives, MTT