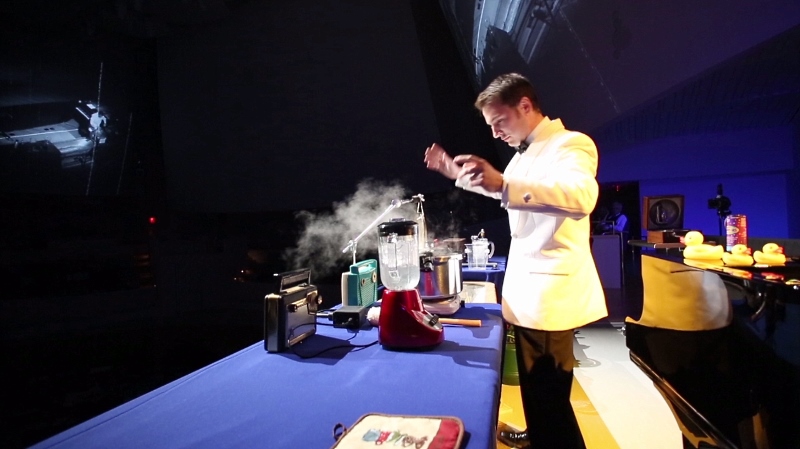 PBS Great Performances presents “GRAMMY Salute to Music Legends™,” a special all-star concert in collaboration with The Recording Academy, offering a prime time spotlight for The Academy’s 2016 Special Merit Awards recipients. The celebration and tribute concert features performances by honorees and by those they’ve inspired. Recorded in Los Angeles on April 23, 2016, the show airs this Friday, October 14 at 9:00 PM on PBS, locally on WPBT-2 and WXEL-42.

Among this year’s Trustees Award honorees is composer John Cage. Additionally, Lifetime Achievement Award honorees are Ruth Brown, Celia Cruz, Earth, Wind & Fire, Herbie Hancock, Jefferson Airplane, Linda Ronstadt and Run-DMC. These are performers who have made contributions of outstanding artistic significance to the field of recording, while the Trustees Award recognizes such contributions in areas other than performance. 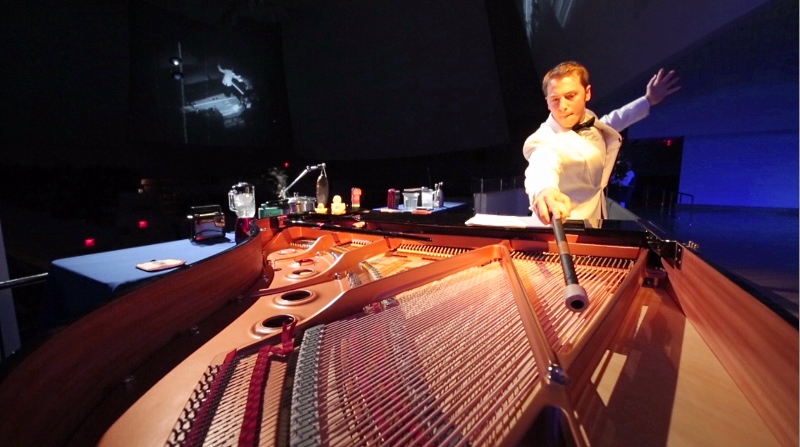 Cage was an avant-garde composer whose inventive works and unorthodox ideas profoundly influenced the entire music industry. His innovative ideas on composition and performance influenced a broad spectrum of artists including fellow musicians, dancers, choreographers and more. Cage remained on the leading edge of both playful and profound experimentalism for much of his career.

On April 27, 2015 the New World Symphony continued its tribute to the life and work of John Cage by launching its new John Cage web­site, “Making the Right Choices: A John Cage Celebration.” The website augments the festival performances with interviews, rehearsal videos and essays that provide insight into Cage’s work.

The web­site, which was funded in part by the John S. and James L. Knight Foun­da­tion, was unveiled at an event at Lin­coln Cen­ter in New York, with NWS staff and selected Fel­lows attend­ing, along with VIPs, press and media. The site continues as a source of online scholarship and performance videos on Cage and his life and work.