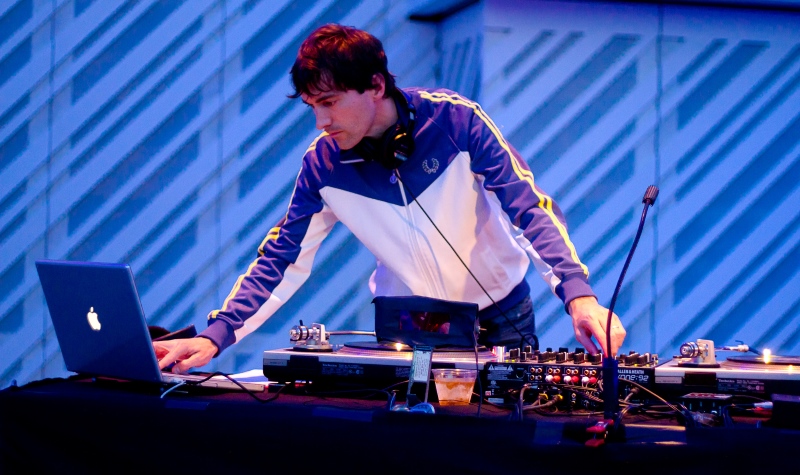 Nominations for the 2017 Grammy Awards were announced today, and the New World Symphony does have one degree of separation from one of them. 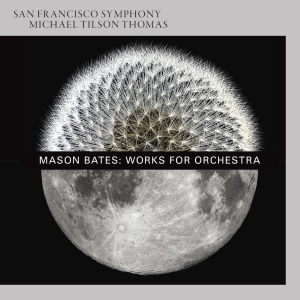 NWS Artistic Director Michael Tilson Thomas received a nomination in the Best Orchestral Performance category. The recording nominated is Mason Bates: Works for Orchestra, recorded by MTT and the San Francisco Orchestra. It's released by their own SFS Media.

MTT has already won 11 Grammy Awards, from 1975 through 2012, conducting and recording with other orchestras including San Francisco.

Mason Bates performed with the New World Symphony in 2011. Following the opening of the New World Center, he appeared as both DJ and composer at the two Pulse concert events of February 25 and April 22 (see photo above).

Many other NWS guest performers have also won Grammy Awards, as have many NWS alumni as members of winning orchestras. And this possibility continues to be the case within this year's nominations.