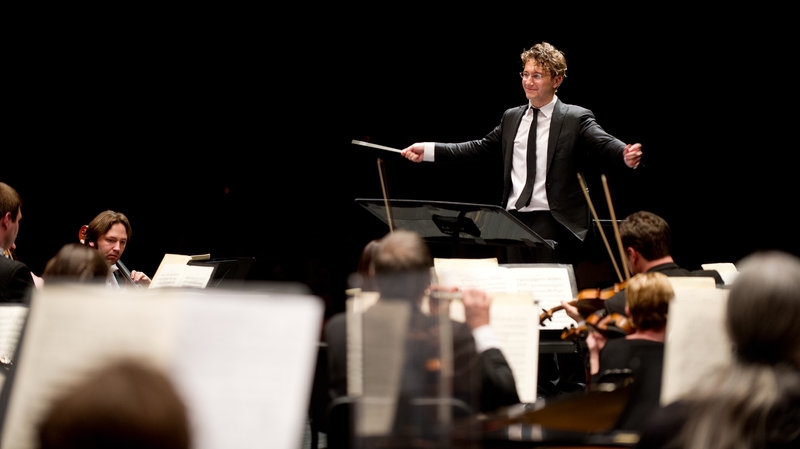 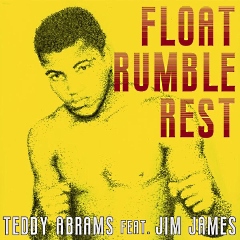 New World Symphony conducting alumnus Teddy Abrams (2008-2011) is finishing up his second season as the much-acclaimed Music Director of the Louisville Orchestra. He was inspired to compose a work honoring Louisville’s favorite native son, Muhammad Ali, and announced it just a month and a half ago, the work to be performed by the orchestra next season. When Ali passed away June 3, that tribute was moved up. He recorded the new work Float Rumble Rest and it will be selling via a local record label, and online, the proceeds to benefit the Ali Center, a museum dedicated to preserving Ali’s legacy and promoting respect, hope, and understanding.

He also previewed his new piece in San Francisco.     Click here to watch the video

Additionally during the week leading up to Ali’s memorial and funeral on June 10, Abrams led an impromptu tribute to Ali, performing “Amazing Grace” outside the Ali Center.