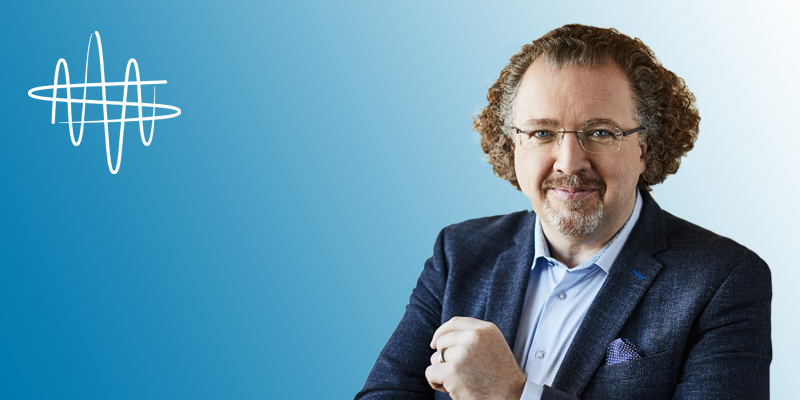 The Board of Trustees of the New World Symphony (NWS) announces the appointment of Stéphane Denève as its new Artistic Director. Mr. Denève begins his commitment in the 2022-23 season and will be the second Artistic Director in the 35-year history of the organization. He will succeed co-founder Michael Tilson Thomas (MTT) who will continue his leadership of NWS as Artistic Director Laureate.

Mr. Denève is also Music Director of the St. Louis Symphony Orchestra and in 2023 will begin his tenure as Principal Guest Conductor of the Netherlands Radio Philharmonic.

Of the appointment, NWS Chairman William M. Osborne III said, “Stéphane Denève is one of the great conductors of our time, leading major orchestras of the U.S. and Europe. He has shown a talent for developing the artistic stature of his ensembles and broadening the symphonic repertoire. He is deeply committed to passing the traditions of classical music to the next generation. We are pleased that he will bring his creativity and experience to the leadership of the New World Symphony. The NWS Fellows work to the highest standards set by our founding Artistic Director Michael Tilson Thomas. Stéphane will guide them in the pursuit of excellence as conductor, collaborator and mentor. He is also aware of the opportunities and challenges of the digital environment. Stéphane will continue the NWS tradition of reinvention as it applies to concert formats and digital distribution of artistic expression. He is uniquely suited to build on the accomplishments of MTT, who will partner with Stéphane as Artistic Director Laureate.  We are privileged to have them both.”

“It is a great pleasure to welcome my friend and colleague, Stéphane Denève, to the New World Symphony family. I’m delighted that such a devoted, enthusiastic, and internationally recognized musician has agreed to take up the musical leadership of the New World Symphony,” shared Michael Tilson Thomas. “When Ted and Lin Arison and I started the New World Symphony 35 years ago, we hoped that we were creating an institution that would continue to grow, evolve and serve the musical community and the public. It was our profoundest belief that our success would be measured by how much attention we could devote to each Fellow who came through the program. With over 1,200 alumni sharing their art and a strong and vital future secured for the institution, I feel we have realized our dream. How reassuring to know that Stéphane Denève will carry that dream forward. Bravo and congratulations!” 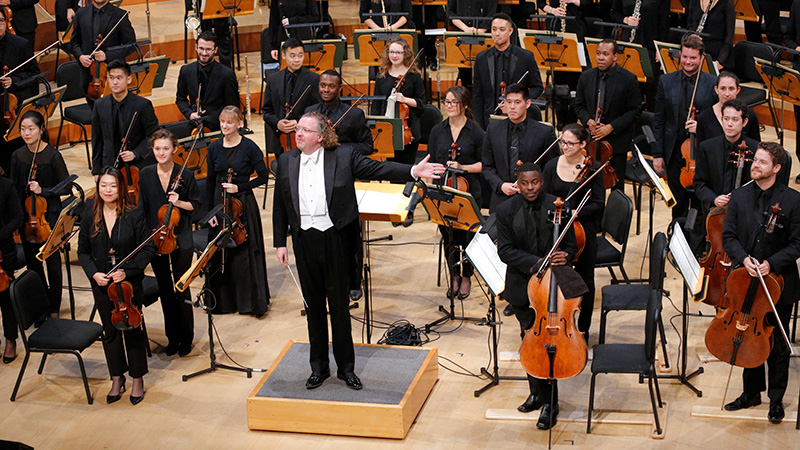 “The New World Symphony, for over 35 years, has been at the forefront of musical education and has built a groundbreaking tradition of re-imagining the future of our artform, pushing boundaries with passion, curiosity and open-mindedness. It is with great joy and a humbling sense of purpose that I am joining today the family of the New World Symphony, making it now my mission to continue the inspired dream of its founder and guiding soul, Michael Tilson Thomas,” said Stéphane Denève of his new role. “I can't wait to share my experience, enthusiasm and love for music with all the talented NWS Fellows. I would like to thank 'de tout coeur' Michael for his generous endorsement, Will Osborne, NWS President and CEO Howard Herring, and the whole team of the NWS for inviting me to be their new Artistic Director.”

The Artistic Director search committee was led by the NWS Board of Trustees. Mr. Denève has been a regular guest conductor at New World Symphony since 2006, where he has been warmly received by Fellows and audiences. 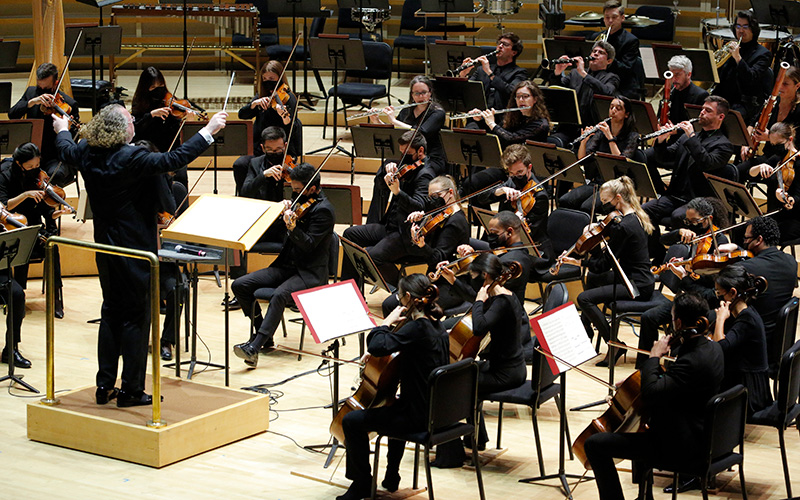 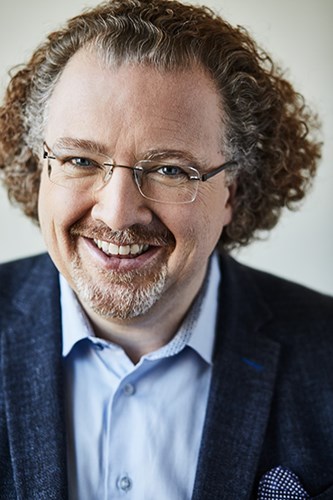 Recognized internationally for the exceptional quality of his performances and programming, Stéphane Denève regularly appears at major concert venues with the world’s greatest orchestras and soloists. He has a special affinity for the music of his native France and is a passionate advocate for music of the 21st century.

In North America, Stéphane Denève made his Carnegie Hall debut with the Boston Symphony Orchestra, with whom he has appeared several times both in Boston and at Tanglewood, and he regularly conducts the New York Philharmonic, The Philadelphia Orchestra, The Cleveland Orchestra, Los Angeles Philharmonic, San Francisco Symphony, New World Symphony and Toronto Symphony. In 2022 Denève was the conductor for John Williams’ official 90th Birthday Gala with NSO Washington; he is also a popular guest at many of the U.S. summer music festivals, including the Hollywood Bowl, Bravo! Vail, Saratoga Performing Arts Center, Blossom Music Festival, Festival Napa Valley, Grand Teton Music Festival and Music Academy of the West.

As a recording artist, Stéphane Denève has won critical acclaim for his recordings of the works of Poulenc, Debussy, Ravel, Roussel, Franck and Connesson. He is a triple winner of the Diapason d’Or of the Year, has been shortlisted for Gramophone’s Artist of the Year Award, and has won the prize for symphonic music at the International Classical Music Awards. His most recent releases include a live recording of Honegger’s Jeanne d’arc au bûcher with the Royal Concertgebouw Orchestra, and two discs of the works of Guillaume Connesson with the Brussels Philharmonic (the first of which was awarded the Diapason d’Or de l’année, Caecilia Award, and Classica Magazine’s CHOC of the Year). A box-set of his complete Ravel recordings with Stuttgart Radio Symphony Orchestra was released in 2022 by Hänssler Classic.

A graduate and prize-winner of the Paris Conservatoire, Stéphane Denève worked closely in his early career with Sir Georg Solti, Georges Prêtre and Seiji Ozawa. A gifted communicator and educator, he is committed to inspiring the next generation of musicians and listeners and has worked regularly with young people in programs such as those of the New World Symphony, Tanglewood Music Center, Colburn School, European Union Youth Orchestra and Music Academy of the West.