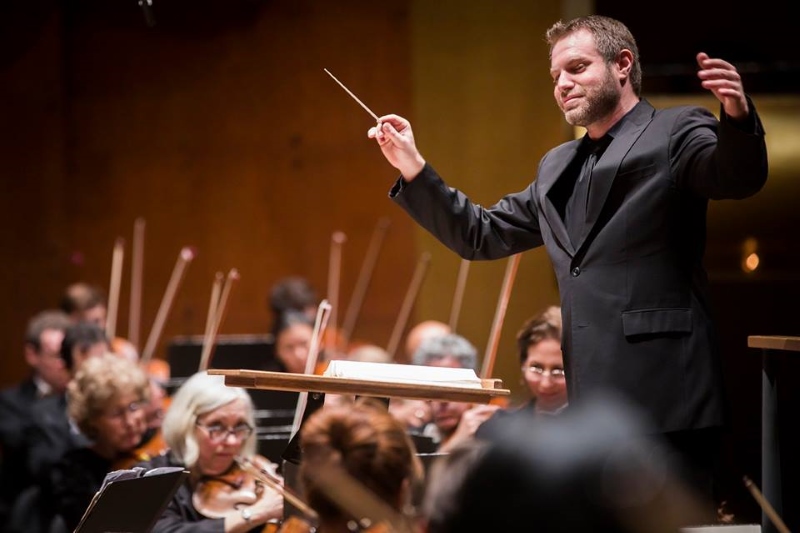 Joshua Gersen, the New World Symphony Conducting Fellow from 2011 to 2014, made a surprise New York Philharmonic subscription concert debut last night, stepping in for an ill guest conductor. Even after a day-long blizzard that shut down much of the city, “The show must go on” was the prevailing philosophy at Lincoln Center as the performance went on as scheduled.

Gersen is currently Assistant Conductor at the NYPhil. He was named to that position in February 2015, and took up the post at the beginning of the 2015-16 season. He had already been serving as Music Director of the New York Youth Symphony and continues in that position through this season.

Photograph at top by Chris Lee