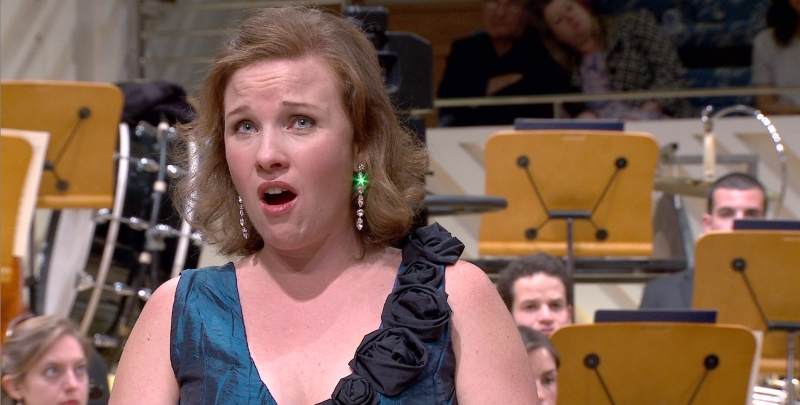 Among the top 10 clas­si­cal per­for­mances of the year in South Florida, as judged by the writ­ers at South Florida Clas­si­cal Review (SFCR), was one by the New World Symphony. The 2016 list reflects the depth, quantity and quality of the South Florida classical music scene, as NWS fell from its three listings in the past several top tens.

“By the time the last notes of this vast work had faded away, it was clear that this April performance had been one of the greatest of the season. The ecstasy, terror and sheer weirdness of Mahler’s setting of Chinese poems about life, wine, death and nature came through brilliantly. Tenor Simon O’Neill gave a performance that lurched from drunken exuberance to death-shadowed rumination. Mezzo-soprano Sasha Cooke’s performance of the final movement had the audience rapt with the quiet eloquence of her singing.” 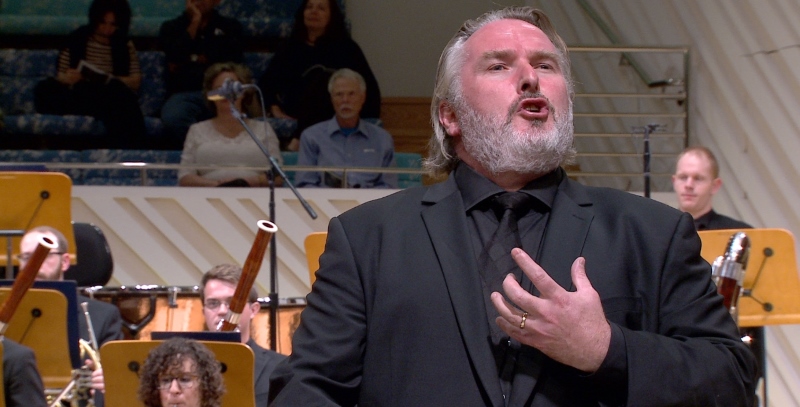 NWS received several honorable mentions as well, for the Pulitzer Prize Centennial concert of November 20; Bernard Labadie leading NWS in Haydn’s Symphony No. 95 in the concerts of November 12 and 13; and NWS’s concerto showcase concerts of February 20 and 21.

Posted in: Concerts, Fellows, Guest Artists, In the News, MTT