When Fellows take the stage next week for the start of NWS’s 32nd season, another noteworthy milestone will occur. NWS will welcome the first child of an alumni to its ranks – NWS’s first “grandchild” Fellow. 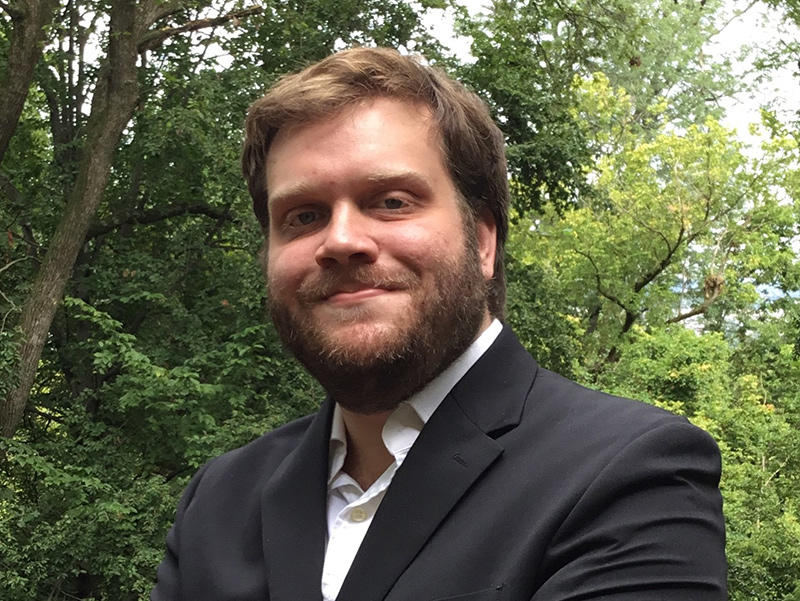 Meet Ben Fryxell, a young cellist from Cincinnati who grew up hearing stories about NWS from dad Steve who was a Viola Fellow from 1990-92. Steve, now member of the Cincinnati Symphony alongside violinist wife Rebecca Kruger Fryxell, reflects fondly on his years in Miami Beach, when NWS was in its formative years and before MTT was named Music Director of the San Francisco Symphony. 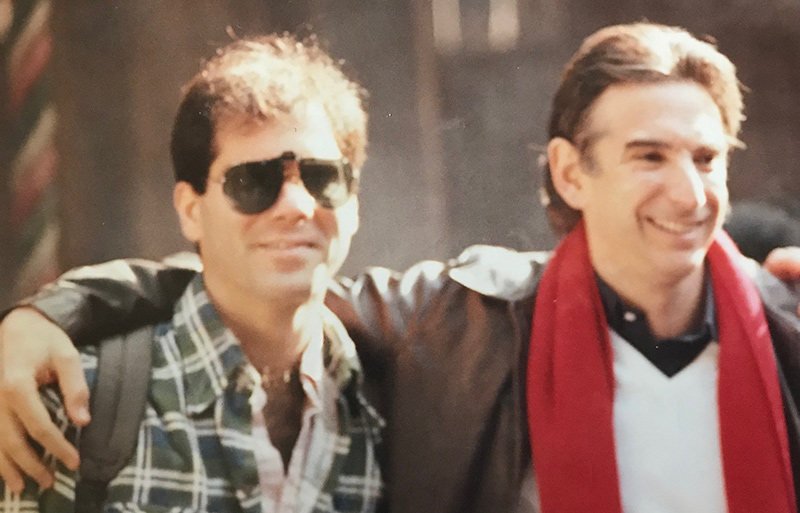 “I had two fantastic years at NWS,” said Steve. “Everyone was motivated and worked hard, but it was really fun too. It didn’t seem like something that would fade. MTT was dedicated and you knew more great things were on the horizon for him. I knew the orchestra served as a halfway house of sorts between school and professional orchestras, and that’s exactly what I was looking for.” 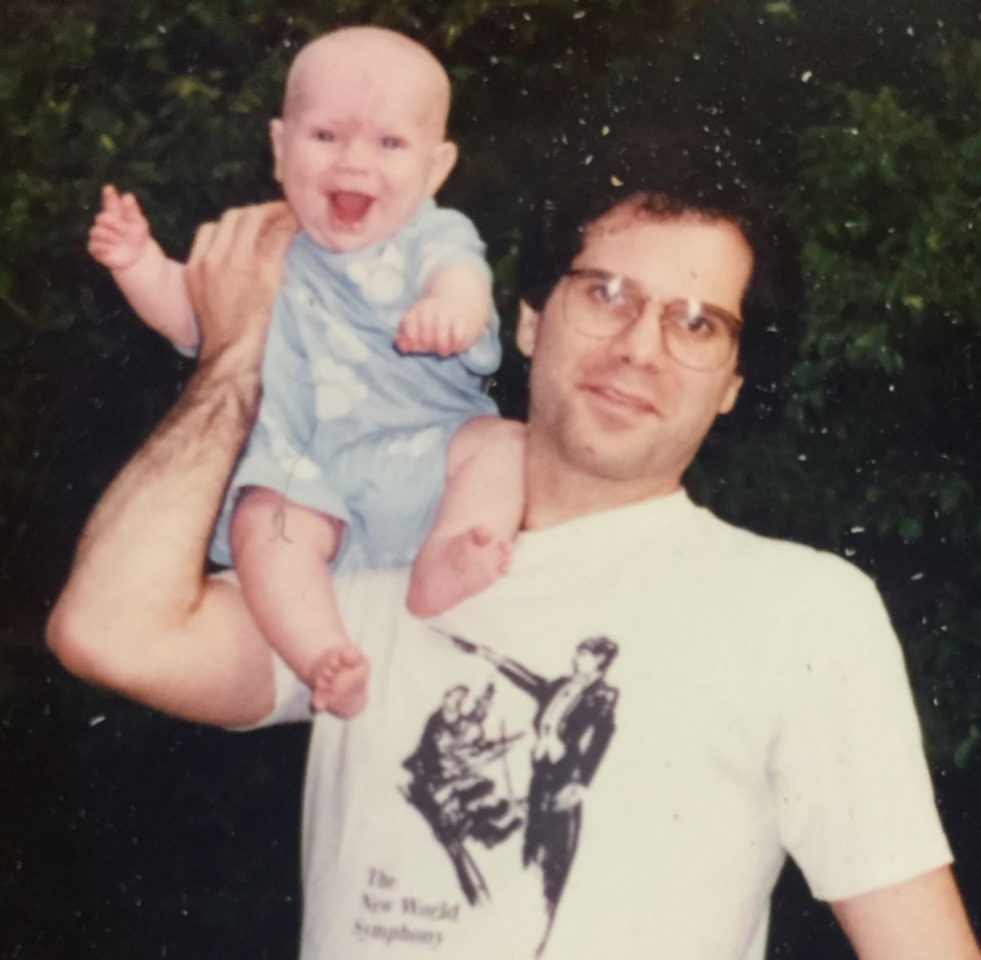 As father to sons Ben and David, Steve recognizes the musical influences that he and his wife imparted to their sons, but said they allowed them to explore their interests organically. “Music is tough, but Ben has always been an entrepreneur at heart, starting a profitable podcast called MacMania when he was just 12. He chose a musical path in high school on his own and I knew he was comfortable, so we were as well.”

Ben remembers hearing nothing but good things about his father’s time at NWS. “There was a story about my dad going to Wendy’s with MTT once,” laughs Ben. “But mostly I remember hearing about his great friendships, being a fan of Miami Beach, his stories of being on tour in Montana, London and Japan, and how NWS was such an important step in his career. I knew at NWS I would have the freedom to develop my career in different ways and it would be one of the best decisions I could make.”

A lot has changed from when Steve left Miami Beach—a time when boarded shops lined Lincoln Road. “I’ve been back and it’s funny to see my former home, the Plymouth, as a boutique hotel and surreal to see clothes for sale in the Lincoln Theatre where we performed. And the New World Center? It’s staggering.” 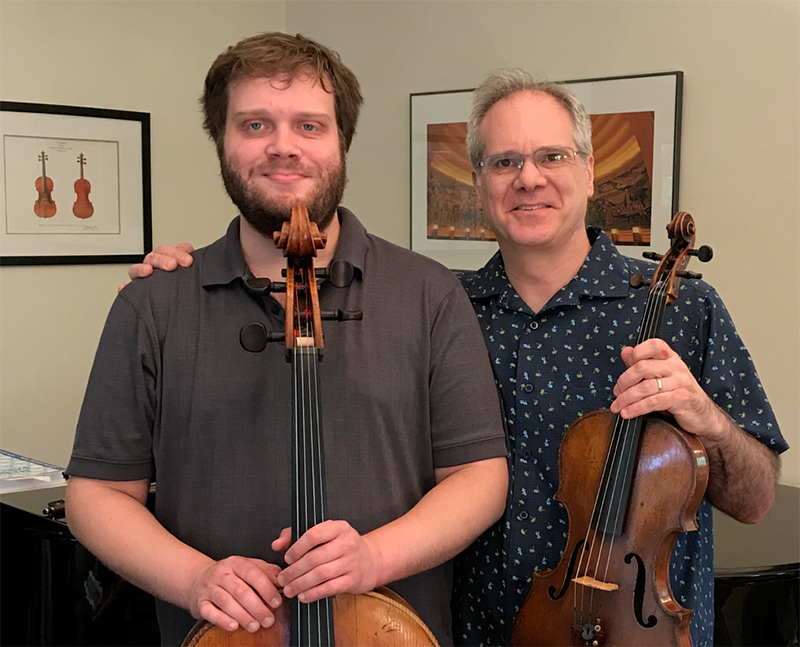 When it comes to his son’s turn at NWS, Steve says he’d love for Ben to leave with a good job, but above all he wants him to be happy. “I want him to explore all options at NWS. I could see him as an excellent teacher.” Ben is up for the exploration challenge. “I am really looking forward to my time at NWS. I appreciate the incredible opportunity that it is and hope I take advantage of it in the best way possible.”