Passing of a NWS Guest Conductor 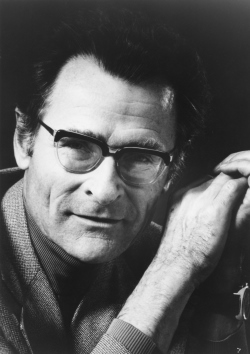 This week saw the passing of famed conductor Stanislaw Skrowaczewski at age 93. Born and trained in Poland, he escaped Communism and was recruited to lead the Minneapolis Symphony (now Minnesota Orchestra). He was Music Director for two decades, 1960-1979, helping to raise their national and international profile.

Skrowaczewski was a regular guest conductor for the New World Symphony. He worked with the NWS Fellows on seven occasions over 12 years, returning every two or three years from 1989 through 2001. And unlike the one or two performance schedules of today’s guest performers, he almost always led a series of three (and once four) concerts, preceded by several days of rehearsals.

NWS staff and Fellows were always enthusiastic to work with him and looked forward to his return. One wrote “Stan the man was great and we are anxious to have him back.” And ‘Stan’ returned the sentiment. In a letter to a staff member, he wrote “The orchestra worked and played so beautifully, which gave me rare, enormous artistic satisfaction!”

New World Symphony Music Library Director Martha Levine worked with Skrowaczewski during his times in Miami Beach. “He just was very jolly and passionate – passionate about music. He was very old-school and things were abuzz when he was here!”

His first appearance with NWS was in the second season in March 1989 at the Gusman Theater with a program of Wagner, Bartok and Brahms. In January/February 1991 he led a concert featuring a solo performance by NWS Clarinet Fellow Todd Levy. He returned in July 1991 for a summer concert. His next concerts with New World Symphony were in November 1992, March 1995, December 1997 and May 2001. For the 1997 concert, he led the Fellows in one of his own works – he was also a composer – Music at Night; as well as the Concerto for Orchestra by Witold Lutosławski, which Skrowaczewski also conducted in its U.S. premiere with the Cleveland Orchestra on December 4, 1958.

Here are some quotes from reviews of his work with NWS over the years.

1989: “… a man who conducts with exquisite subtlety of mind and imagination… His famous control and exactitude were intact, but he conducted with more fluid freedom than ever… one of the most inspiring and inspired conductors around today… [his] attention to each thread of the intricately woven music and the smallest variation  of dynamics was extraordinary.”

1991: “Stanislaw Skrowaczewski was back at the helm, and for most of his program the music-making was on a plane ordinarily attained only by this country’s front-rank orchestras… [he] had the players spinning the music out like so much silk, with elan and bubbling wit… a glistening performance… Anytime [he] is on a podium, you can count on things heating up… What he achieved… was especially magical.”

1997: “Stanislaw Skrowaczewski… has been composing since 1931 – at the ripe age of 8… On the basis of the New World Symphony’s performance of his Music at Night… audiences have been missing something worthwhile… Such gifts, brilliantly displayed in his program… [he] shaped the music with an unerring ear for detail, a firm sense of pacing… The conductor enjoyed exceptional responsiveness from the New World. There was tremendous fire in the strings, prismatic power in the winds, dynamic nuance in the percussion… [It] took me back to when I attended his Chicago debut in 1962… Unless memory has tricked me, Skrowaczewski’s performance with the New World Symphony was even more brilliant…” 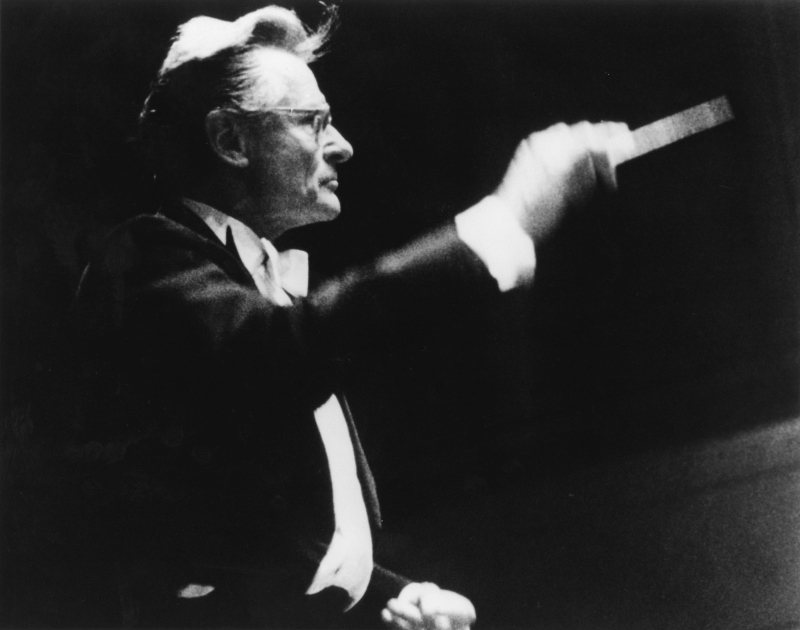 One of his successors at MO, Osmo Vänskä, leads NWS March 10 and March 11