Frank Gehry, the architect of the New World Center, has been named by President Obama as a recipient of the 2016 Presidential Medal of Freedom.

“The Presidential Medal of Freedom is the Nation’s highest civilian honor, presented to individuals who have made especially meritorious contributions to the security or national interests of the United States, to world peace or to cultural or other significant public or private endeavors.”

The awards will be presented at the White House on Tuesday morning, November 22, 2016, and the event will be streamed live from the East Room. 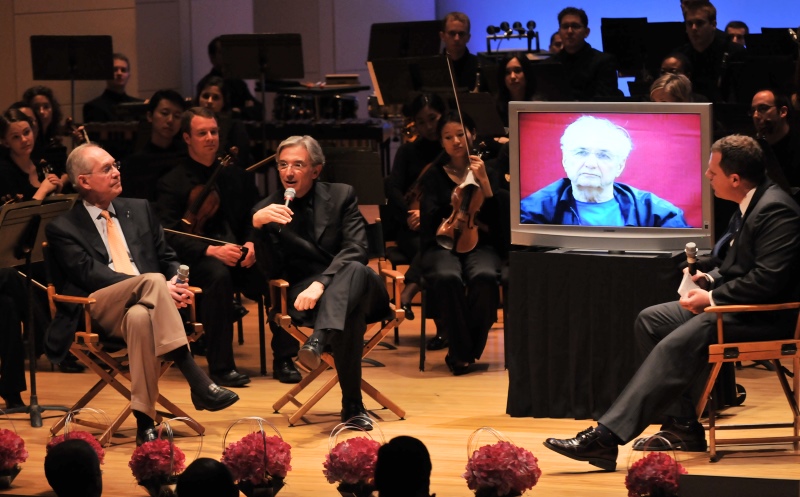 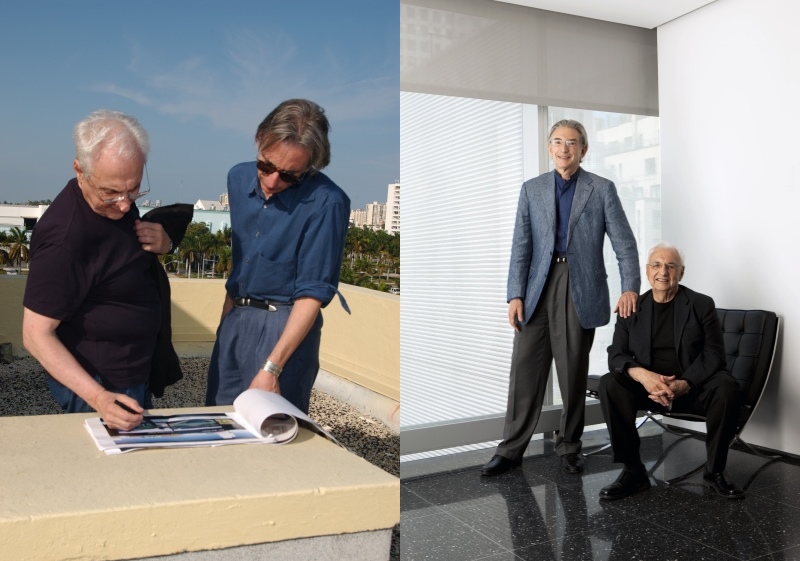 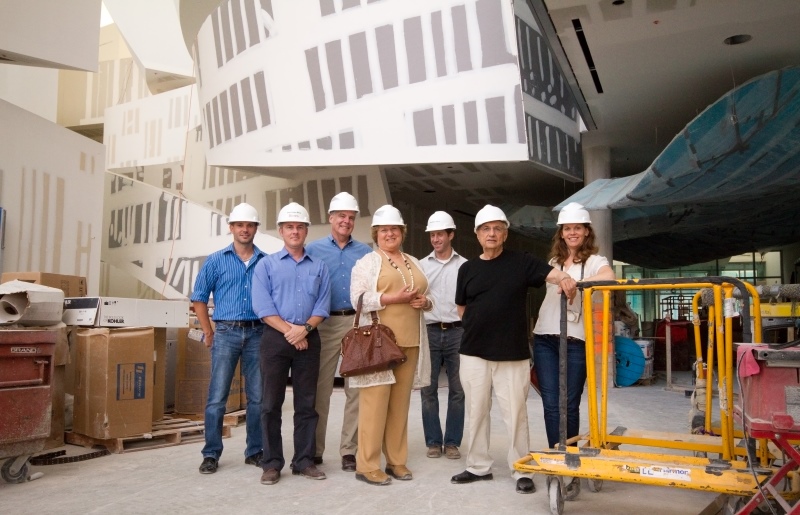 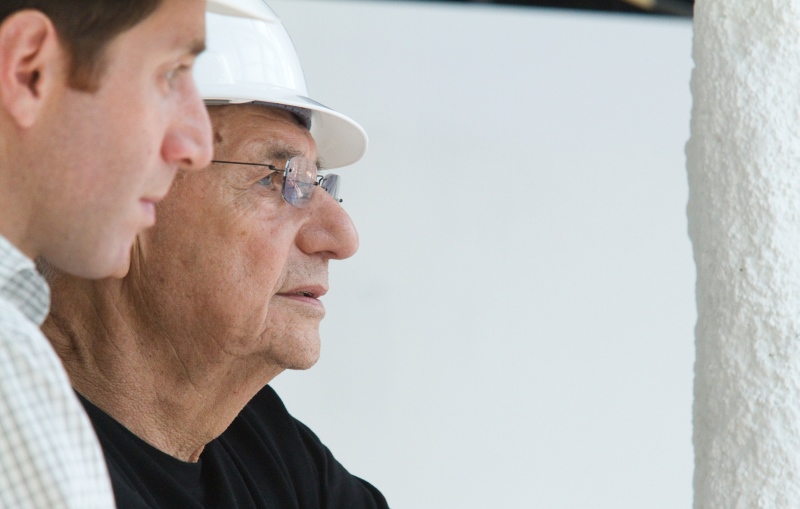 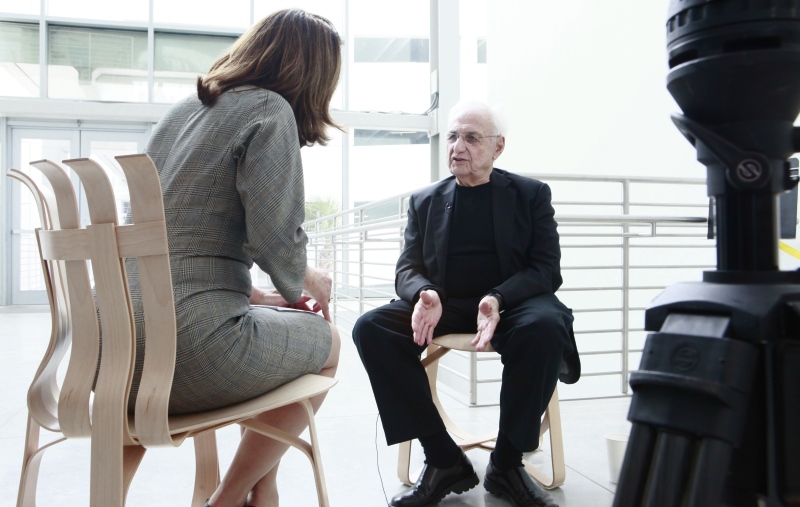 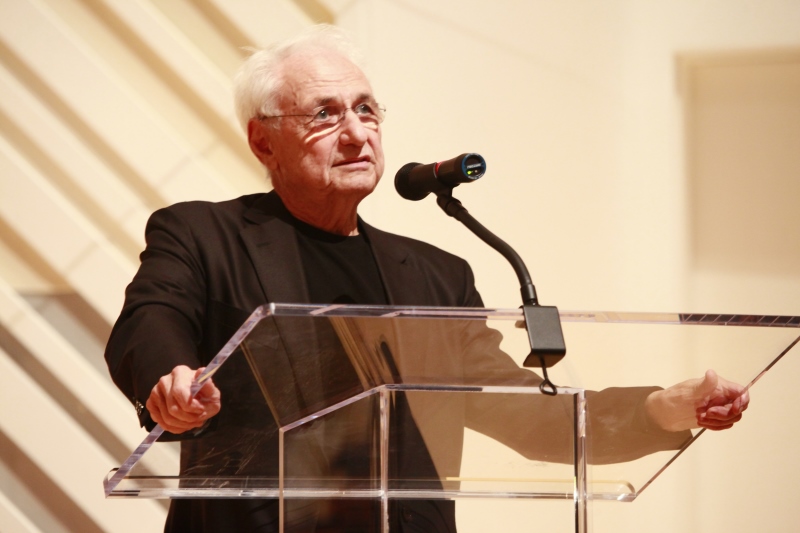 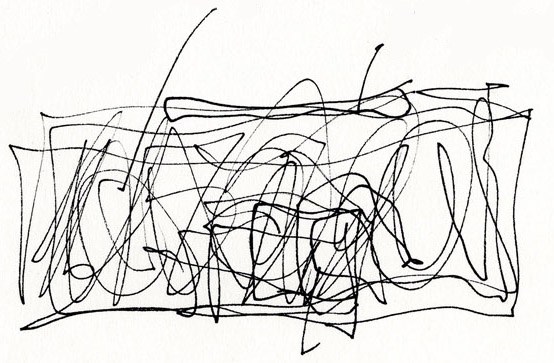 Early design for the New World Center by Frank Gehry