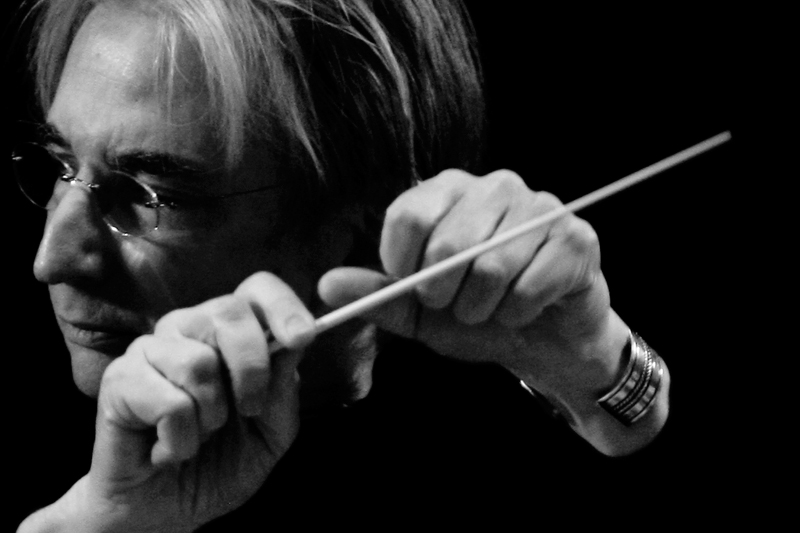 On the New World Symphony’s New Work program on April 30, NWS co-founder and artistic director Michael Tilson Thomas will conduct the world premiere of his first original composition in 10 years. Titled Four Preludes on Playthings of the Wind, and based on Carl Sandburg’s eponymous poem, the work will feature renowned soprano Measha Brueggergosman, backup singers, a bar band and orchestra. Don’t miss MTT’s first new work in a decade!

Also on the program will be the world premieres of a work by composer Timo Andres for two pianos and two percussionists, commissioned by NWS, and a micro-play with music titled Stereo | Blind by playwright Lauren Yee and composer Amy Beth Kirsten. This annual showcase of world premieres serves as a forum for exploring new works by some of the most exciting artists, taking advantage of the acoustic and technological capabilities of the state-of-the-art New World Center.