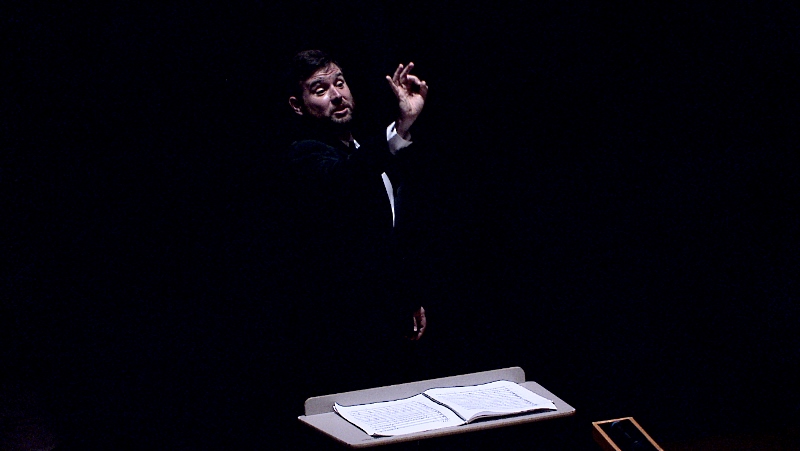 This past weekend's concerts both featured intriguing selections of contemporary works that challenged both the musicians and the audiences.

Guest conductor Patrick Dupré Quigley led his Seraphic Fire choral group in a concert that veered from the Baroque to the avant garde in New World Symphony's "Sounds of the Times: Desert Music" with works by Monteverdi, Ligeti, and Reich.

"The choral writing spans a huge vocal range and the singers were terrific, particularly the female voices. String playing was absolutely stunning in rhythmic exactitude and cohesion."

"...Margot Rood’s exquisitely voiced solos were a standout. Quigley’s conducting was crisp and idiomatic, yet flexible. He melded voices and instruments to exuberant effect..."

[note: Soprano Margot Rood received a surprise marriage proposal while on stage for rehearsal - she accepted]

Sunday's Chamber Music concert "Diversions" likewise highlighted works composed over the past half century, by Copland, Vine, Crumb, Higdon, and Rota, performed by a variety of configurations of NWS ensembles. 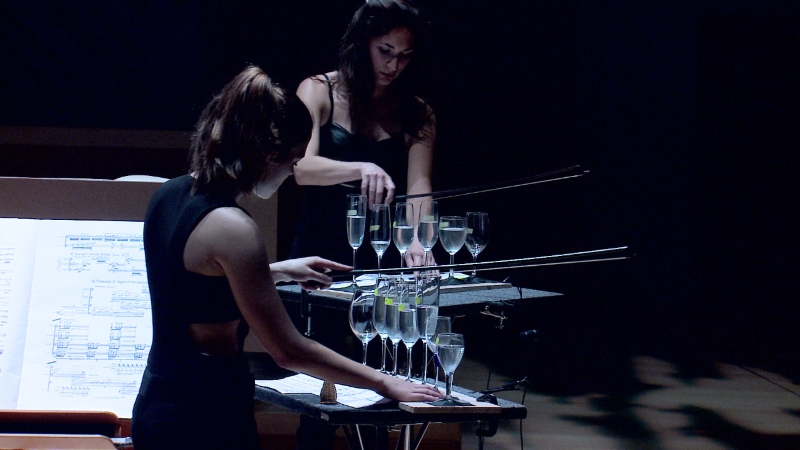